SCANPAN is now an international and well-known manufacturer of kitchenware and accessories for all types of kitchens. And 60 years on from when the first pressure-cast frying pan was sold on the street, SCANPAN has issued a limited edition anniversary pan with matching saucepans. The anniversary pan has the classic ‘pattern’ on the surface that dates back to 1956, but which has been surface-treated with the
latest and strongest coating.

It was almost by accident that the first pressure-cast pan came into existence in 1956. Inventor and businessman G. A. L. Thorsen founded the pressure-cast steel wash, and worked on developing a pressure cooker. He eventually gave up on the project, but what was originally the lid to the pressure cooker, became the first version of the frying pan. The pan was made from scrap aluminium, which was cheap at the time due to the discarded planes from the Second World War.

Even though one of the original aluminium presses still remains in use in SCANPAN’s current production in Ryomgaard on Djursland, quality, design and functionality have been greatly developed since the first frying pans left the factory in the 1950’s. 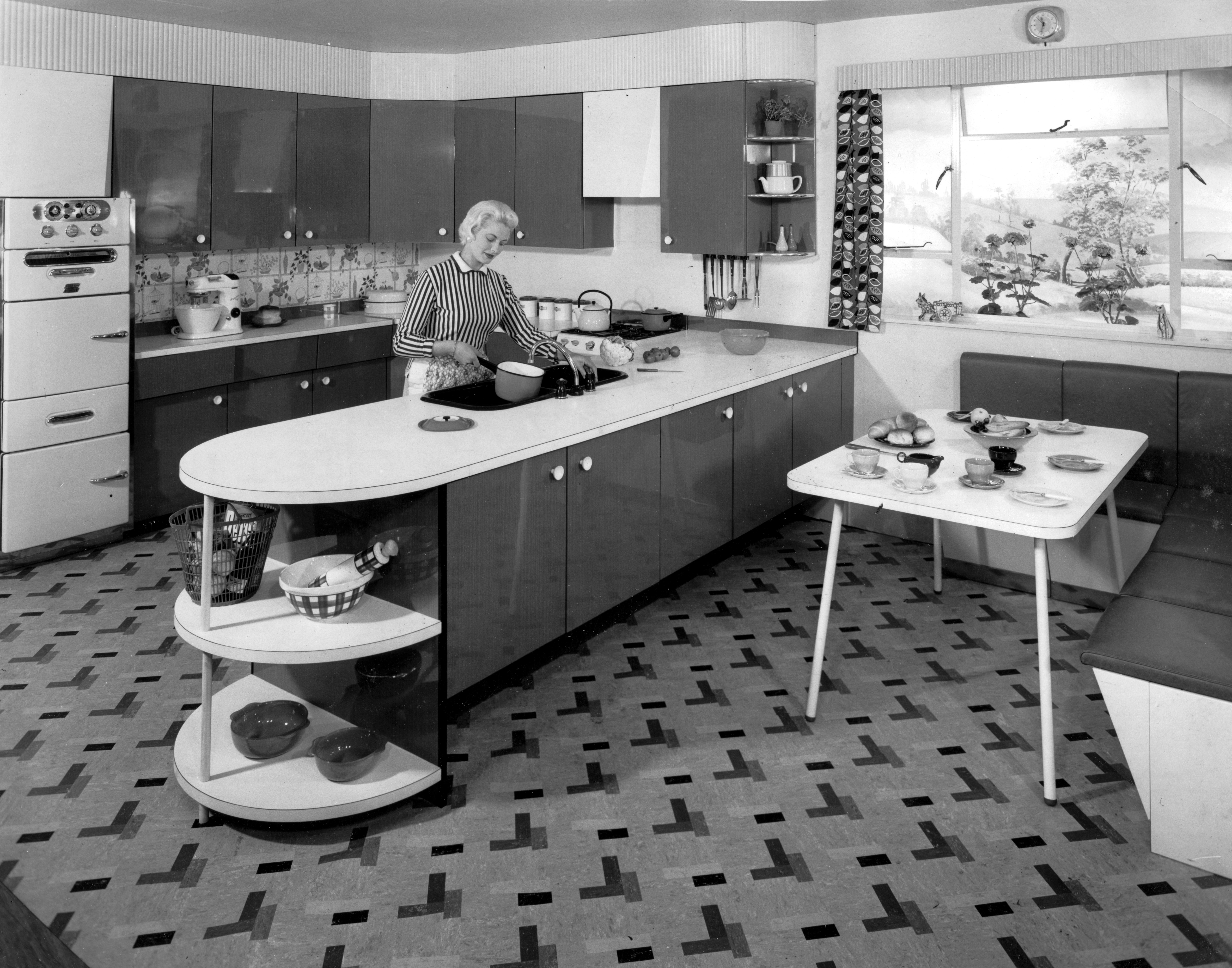 In the swinging 60s, the economy was flourishing, and new kitchenware, such as frying pans with non-stick coating, made its way into the Danish kitchen. At the factory in Lystrup, employees had also begun to make apple dumpling pans, waffle irons and baking tins. The kitchenware was sold under the name and slogan: “The discerning housewife’s favourite kitchenware”.

Despite the effect of the oil crisis on household economies, demand for these Danish frying pan continued to grow. The production moved from the old production premises in Lystrup, and in the summer of 1976, the new factory finally opened in Ryomgaard on Djursland. The pans were ball polished – we experimented with beeswax to get a completely polished surface. Even though the technique was regularly refined, polishing with Danish beeswax continues to be an important part of the finishing process for SCANPAN’s pressure-cast frying pans. 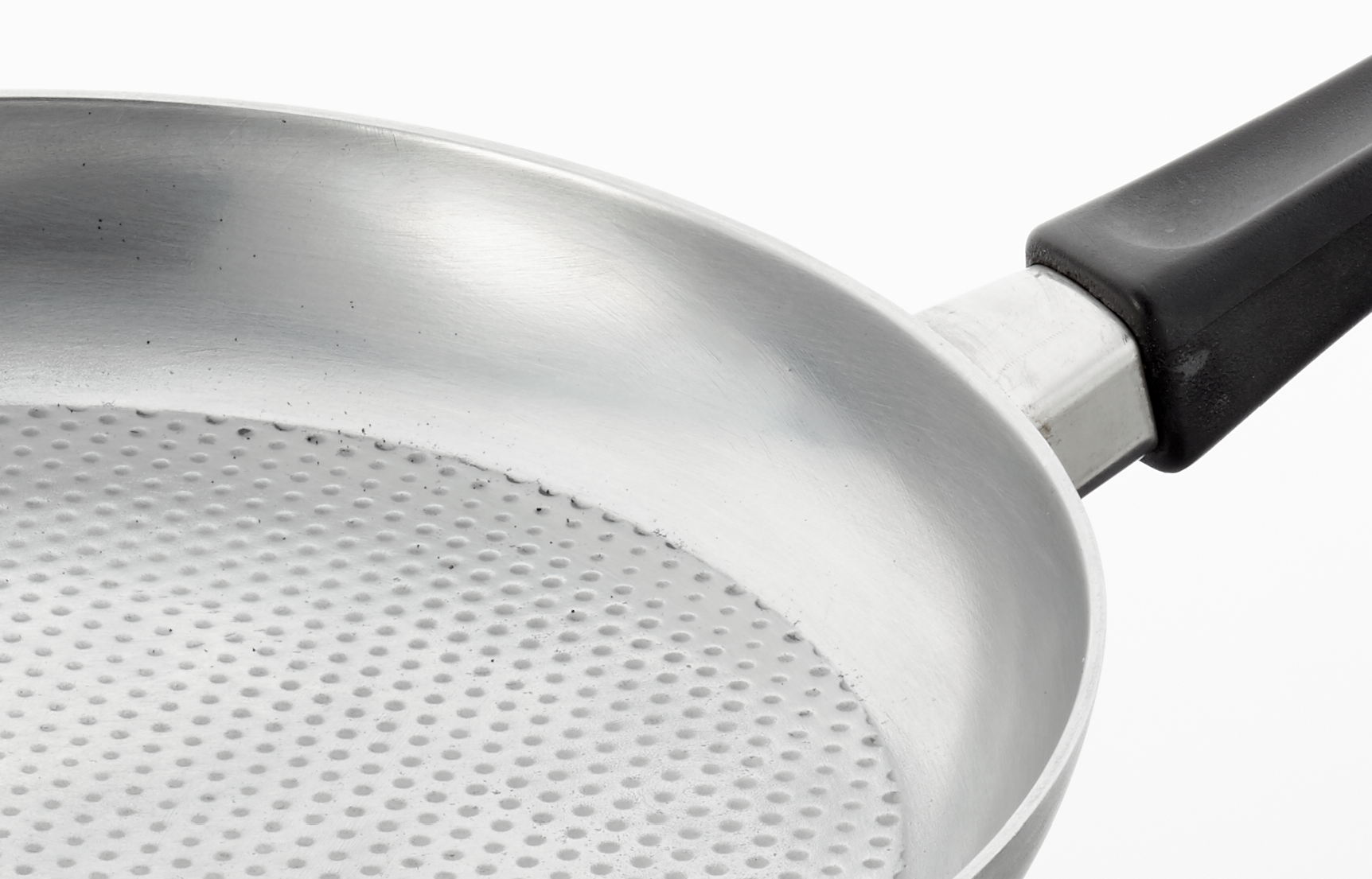 The 1980’s – the first frying pans with titanium

Now it was no longer just the Danes who enjoyed using our frying pans. Germany had now become the biggest market. The pans were sold mainly at markets where they quickly became popular among German housewives, who loved the completely level bottom.
In 1986, the factory in Ryomgaard introduced the first frying pan with combined titanium and non-stick coating. A new product that would soon be transported by the lorry-load around the country. The new coating was so hard that it used to be tested with a drill in front of visiting customers. The idea to use titanium was inspired by the space industry’s heat shields. 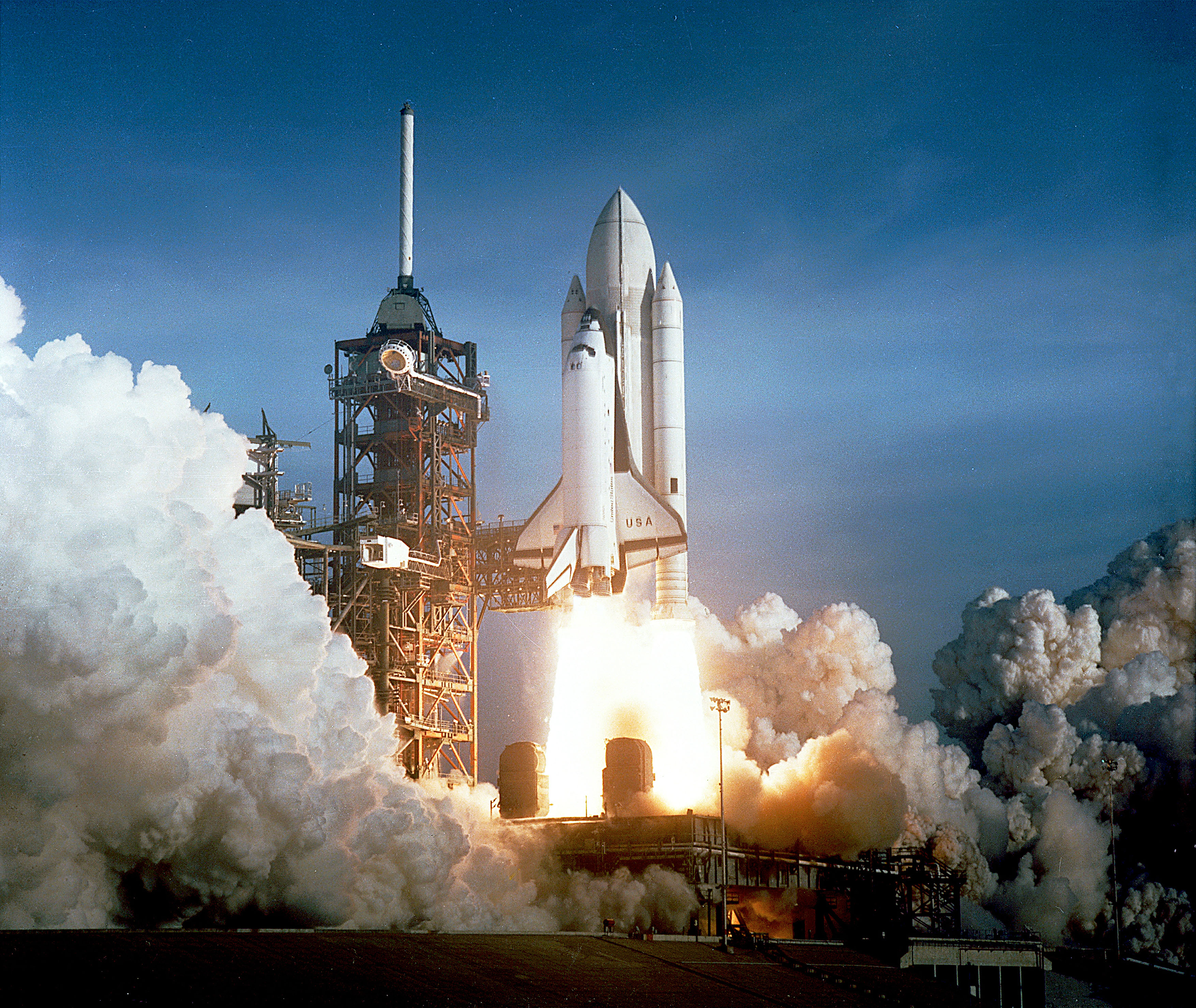 During the 1990’s, SCANPAN developed a patented handle, which was cast together with the rest of the frying pan. This meant that the handle would not come apart – even after many years of use. As with many of the breakthroughs, the new handle only came about after multiple attempts in the factory. The combination of raftsmanship, curiosity and invention remained strong alongside the old presses that were still in use.

The 00’s – environment-friendly kitchenware and co-operation with chefs

In 2008, SCANPAN was the first manufacturer to claim all products as free from PFOA and PFOS. During production, SCANPAN also uses metals such as stainless steel and recycled aluminium – e.g. from tins – to minimise environmental impact from production. It was in the 00s that SCANPAN began to work with rofessional chefs in an attempt to develop the best kitchenware on the market for both domestic and professional cooks. 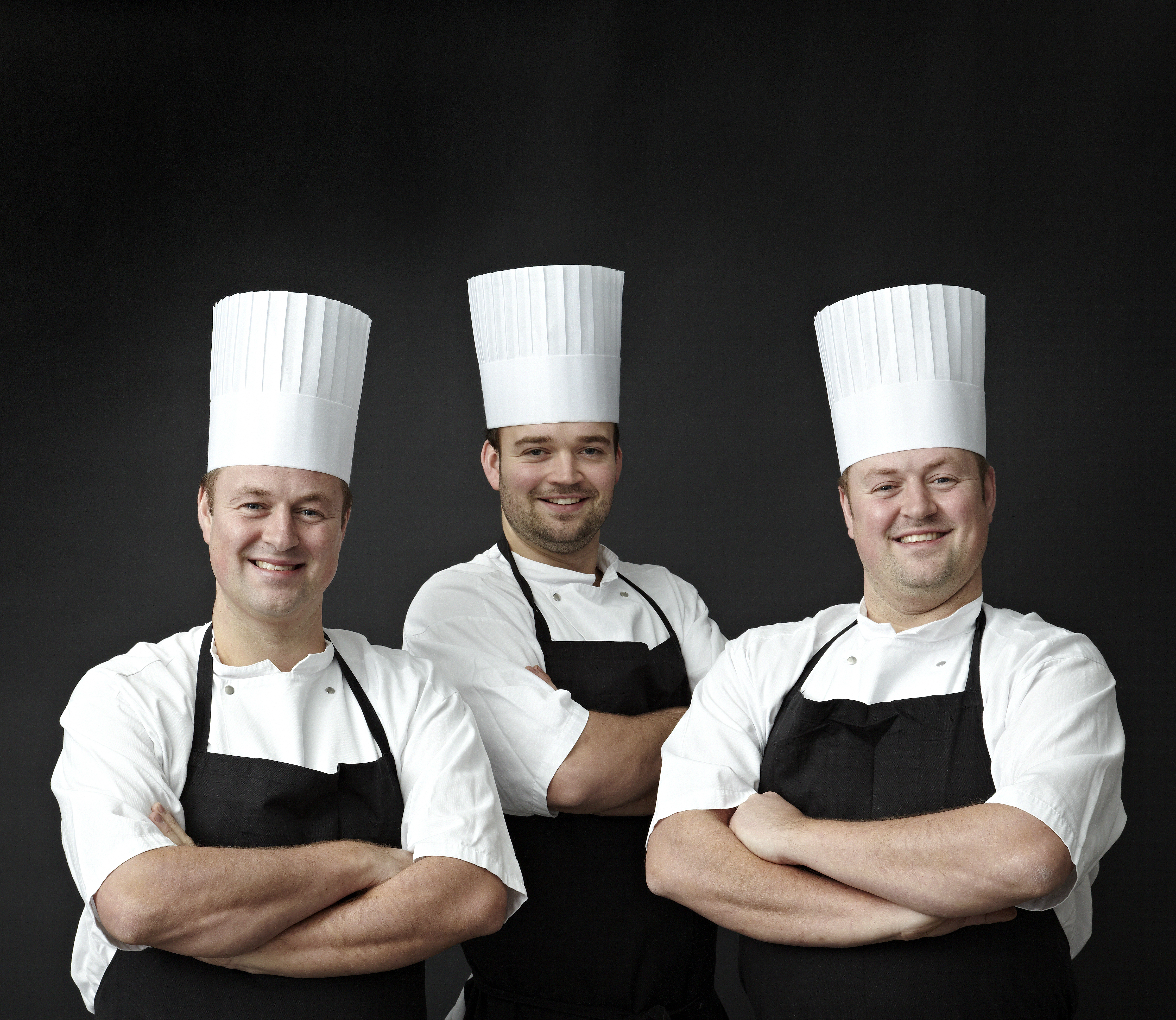 The induction stovetop became a serious player in the modern kitchen, and SCANPAN has developed a base for aluminium pots and pans that works on induction hobs. 60 years after the first pressure-cast frying pans, the same fundamental technique remains behind the Danish- produced quality pans from SCANPAN.
However, the years have also brought new and improved features for the popular pans. SCANPAN’s anniversary series have been produced as limited editions.